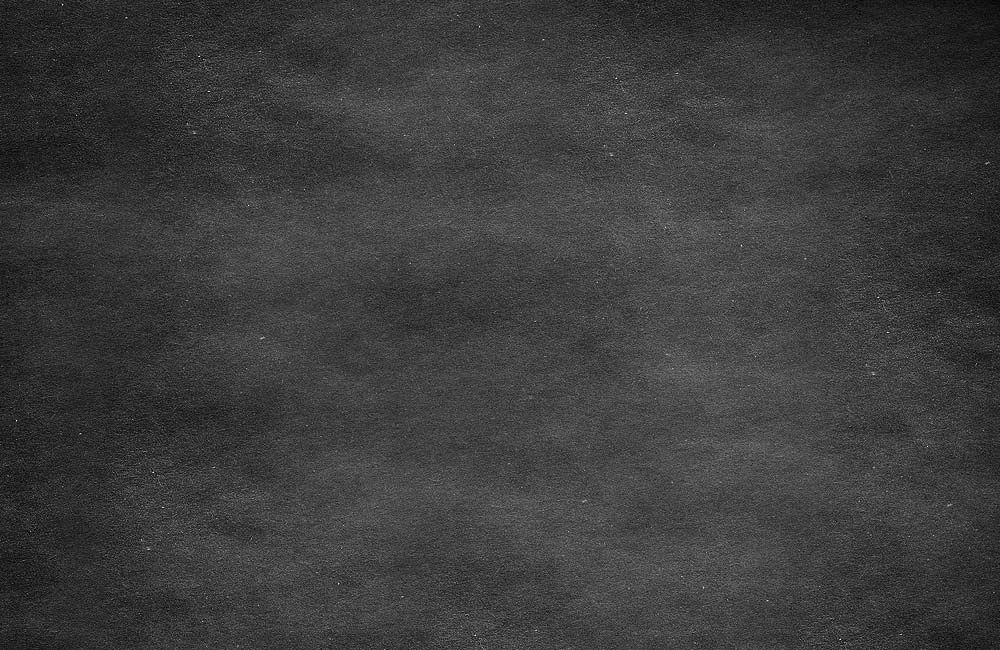 There are few hauntings that are as bizarre and dramatic as the one which occurs in the early hours of certain mornings at Cambridge Gardens in Kensington. For years it has been known to many who claim that they have seen a phantom bus at the junction of St Marks Road. The ghost in question is that of a No.7 double decker bus.

This story first came to the attention of the public when, early one morning in 1934, 25 year old Ian J Beaton of Dollis Hill was driving along Cambridge Gardens, suddenly swerved, for no apparent reason, and was killed when his car hit another car driven by chauffeur George Pink and burst into flames. At the inquest into his death, the jury returned the verdict of accidental death and cleared Mr Pink from blame.

Witness Frederick Robinson of Kensington came forward to testify to the existence of a phantom bus that many of them had been seen, at the exact spot where the fatal crash had occurred. It is said that it would always appear at 1.15am, the same time that the crash had occurred, and spoke of their terror as it came racing along the centre of the road towards them. No driver was ever visible, and no lights were ever on.

A local resident claimed that the legend of the phantom bus had been around for years, and she was told story many times as a youngster that, long after the regular bus service had stopped, people were awakened by the sound of as roaring bus coming down the street. Bright lights lit the windows as it passed and those looking out to see what it was saw no sign of passengers or more to the fact, a driver. The bus was completely empty. According to the legend, the bus careers into the corner of Cambridge Gardens and St Marks Road and then vanishes.

Throughout the years and convinced that they were about to be in a head on collision with the vehicle, motorists would swerve out of its path, and as they did the bus would thunder past them. Yet whenever they turned round to look at the bus, they always found that it had vanished without trace. In recent years no sightings of the No.7 have been reported, the last being in May 1990. 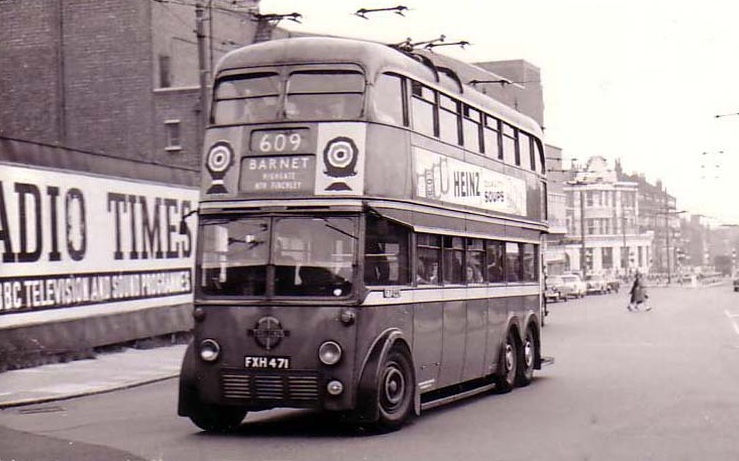